Life through the eyes of a dementia carer….

Our charities fundraising & engagement coordinator Stacey Baxter interviews one of our clients to tell the story of a loving wife caring for her husband who now lives with Dementia. 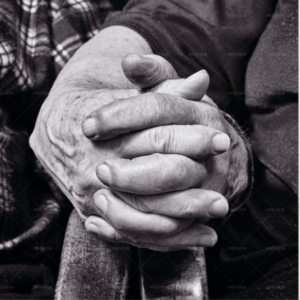 Meet Lyn and Joe, a perfectly happy couple married over 40yrs, leading a normal life until things started changing 6yrs ago. Joe was an intelligent man with a high profession, very sharp and always on the ball, that’s why Lyn knew something wasn’t right when changes started happening November 2014.

A year later, Lyn felt fearful of the continued changes and so referred to friends and doctors to be told it was normal ageing – “I felt shut down, I know my husband, it wasn’t just ageing”.

Lyn’s instincts told her something was wrong. “To an outsider it may seem everything is fine, but to someone living in the same household, I knew different”. Lyn pushed and was referred to the memory assessment service.

Joe undertook memory tests achieving 100% scores- a testament to his intelligence but made it difficult to understand what was happening. Pet scans showed grey areas of mild cognitive impairment which can be driven by stress – but it was not, it was more.

Changes progressed, Joe would start with one story but end with another; this is called confabulation. To others this was unnoticeable, but to a wife who experienced the story first-hand, knew that wasn’t the right ending.

Years of ad hoc testing and pet scans followed, providing nothing conclusive. Joe was continuing to achieve good test scores but this was due to Joe’s cognitive reserve; a part of the brain which is almost like an “academic reserve petrol tank” which you have the ability to draw on. Joe drew on this to cover up the issue and which allowed the slower decline, but once that reserve started running low, they noticed it was a bigger issue.

To doctors nothing had changed it was a diagnosis, but to Lyn “it felt like a death sentence”.  While experiencing a sense of relief from trusting her instincts, it was the awareness of what was to come that feared Lyn, knowing her life would change from that moment on.

“I remember sitting down for lunch and bursting into tears, sobbing, telling my friends what happened; at that point I crashed. You are grieving the loss of a loved one whilst thinking my newly decorated bathroom would need to be stripped back to have colourful handrails just to ensure it was safe”.

Lyn found herself walking into normal life thinking “what happens now?” She may have held a brave face but was struggling inside “I remember thinking you should never assume someone is ok, just because I look like I’m holding it together, does not mean that I am”. “my days are spent bouncing from devastation to frustration.”

Following prognosis, Joe’s condition progressed; test scores worsened, and activities became harder. From taps being left on causing flooding, to putting dirty plates in the cupboard, to extreme events like “driving through a red light when previously Joe was an excellent driver. Dignity started to decrease”

The disease was taking over. Lyn remembers asking “how are you?” to which he replied “I feel much better now that we’ve arrived, it’s a really long flight to Japan isn’t it?” – she didn’t know whether to laugh, cry or both.

Mixed emotions continue from “feeling utterly devastated watching my intelligent husband struggle tying shoelaces, to the frustration and exhaustion of having to say something over & over again plus tidying up the mess they make”. Joe can do very little for himself now, and whilst physically able, he cannot be left unattended, to the point Joe needs to be reminded to drink. Worries continue not knowing what is next, Lyn explained it’s like “living with a 2yr old, except with a 2yr old you can just pick them up and do things with them, Joe is a grown physically able man. I’m living with an ambiguous grief, grieving for the loss of a loved one, whilst caring for a grown-up toddler”.

You may be reading thinking “what about help” but there aren’t always enough staff, the activities may not always be appropriate, or it can be incredibly expensive.

The journey led to finding support through various means including Dementia Jersey.  Taking the first step to getting support was difficult and emotional, but important for Lyn to know others in her situation, as up until that point she felt “alone in the world”.

Lyn came to our charity one year ago, and whilst it was hard to say “my husband has Dementia” she would say to anyone else in her position “DO IT!”. Since joining Lyn has made friendships, had support, found a place where she feels confident to go to when needing help and most importantly found respite where she can relax through our activities.

Dementia is irreversible, and incurable, all we can do is make efforts to try and slowdown progression; proving the importance of having resources available to help those affected by Dementia and to prevent people like Lyn feeling isolated.

Hearing Lyn’s story has been invaluable, proving how important our charity is and that we continue spreading awareness and supporting all those affected by Dementia, in whatever way.

Help us remove the stigma, help us encourage others to make first step to getting help. We are here to help.

Disclaimer – Our clients name have been replaced to help protect their identity, but more so for Joe who no longer has capacity to give his permission. 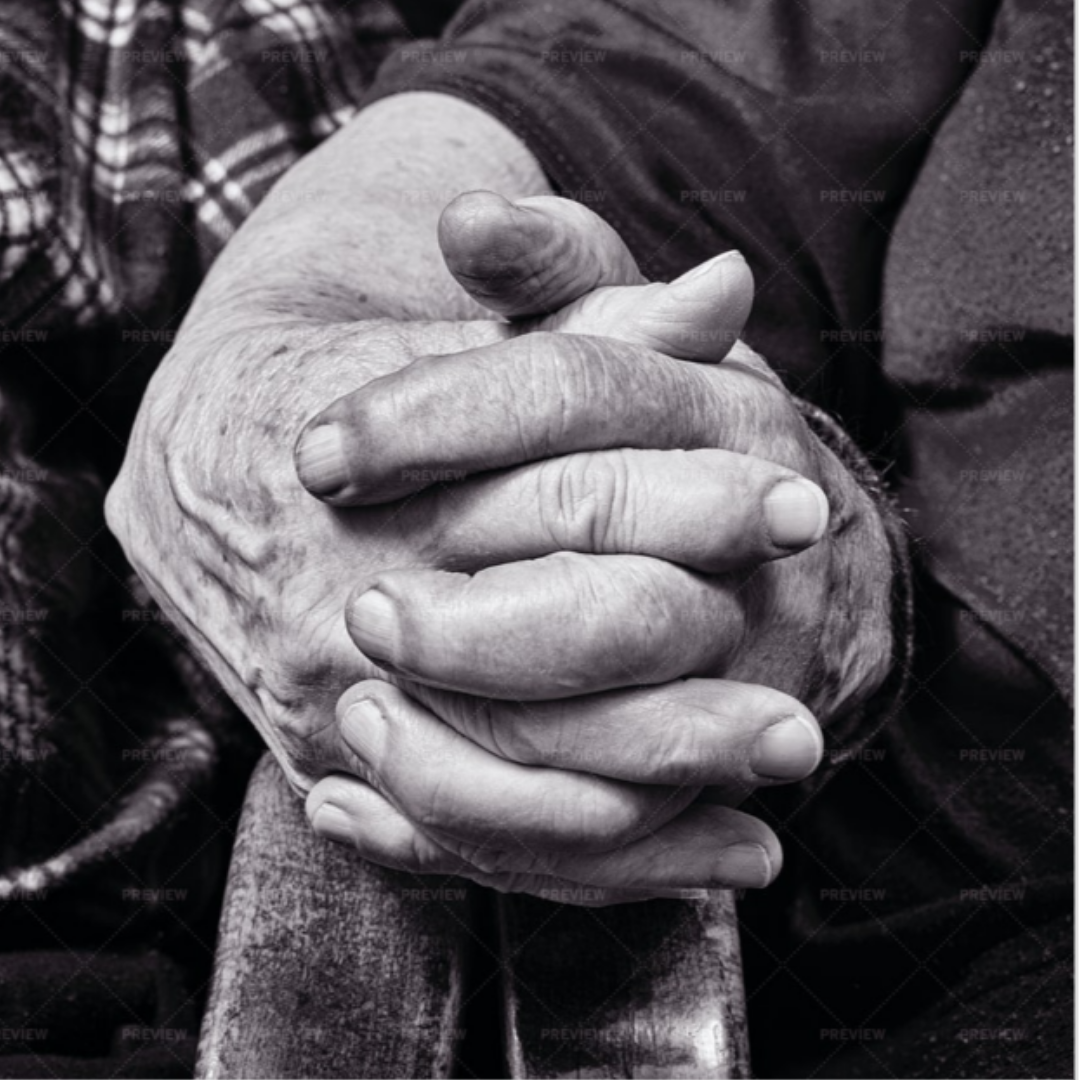 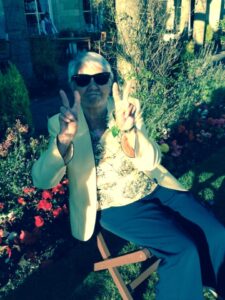 This time it was different… 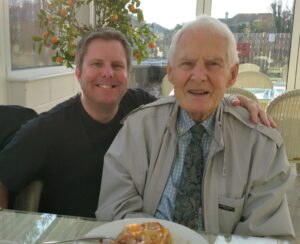 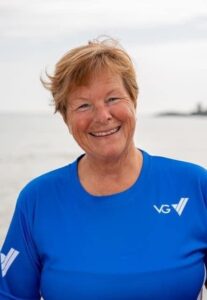